Indonesia - Audience with the Vice President and Foreign Minister

Vice President Jusuf Kalla and his Gambian counterpart Ousainou Darboe talked to the press after holding a bilateral meeting in Jakarta, on Monday (July 16).

The governments of Indonesia and Gambia forge cooperation in the protocol and security fields to host the Organization of Islamic Cooperation (OIC) Summit in Gambia in November 2019.As a host of the summit, which will be attended by delegations from 57 countries, Gambia needs assistance on capacity building for its security and protocol personnel, Foreign Minister Retno Marsudi said.

"Indonesia has been providing training for the protocols since 2017, in order to prepare Gambia for hosting the OIC Summit this year. We have sent our protocol team to educate protocol officers in Gambia," she stated, after accompanying Vice President Jusuf Kalla to a meeting with his Gambian counterpart Ousainou Darboe in Jakarta, on Monday.

In the near future, Indonesia will continue sending protocol and security team to Gambia to conduct training and evaluation of the previous training. The assessment team consists of Foreign Ministry and police officers. Darboe, who paid a courtesy call to Kalla, expressed his amazement over the protocol and security services of the Indonesian Government since his arrival in Jakarta on Sunday (July 15).

Such services and hospitality, which made him feel like home, are what the Gambian government wants to learn from Indonesia."We want to learn from the experience of the Indonesian experts in organizing a summit class event. Gambia is indeed the host, but Indonesia and Gambia will hold this together," Darboe told the press.

In addition to discussing the OIC Summit, Darboe and Kalla also discussed about the improvement of bilateral cooperation. "Gambian vice president will visit Indonesia to deliver an invitation for the OIC Summit, and, of course, (we talked about) efforts to improve Indonesia-Gambia relations," Kalla pointed out. 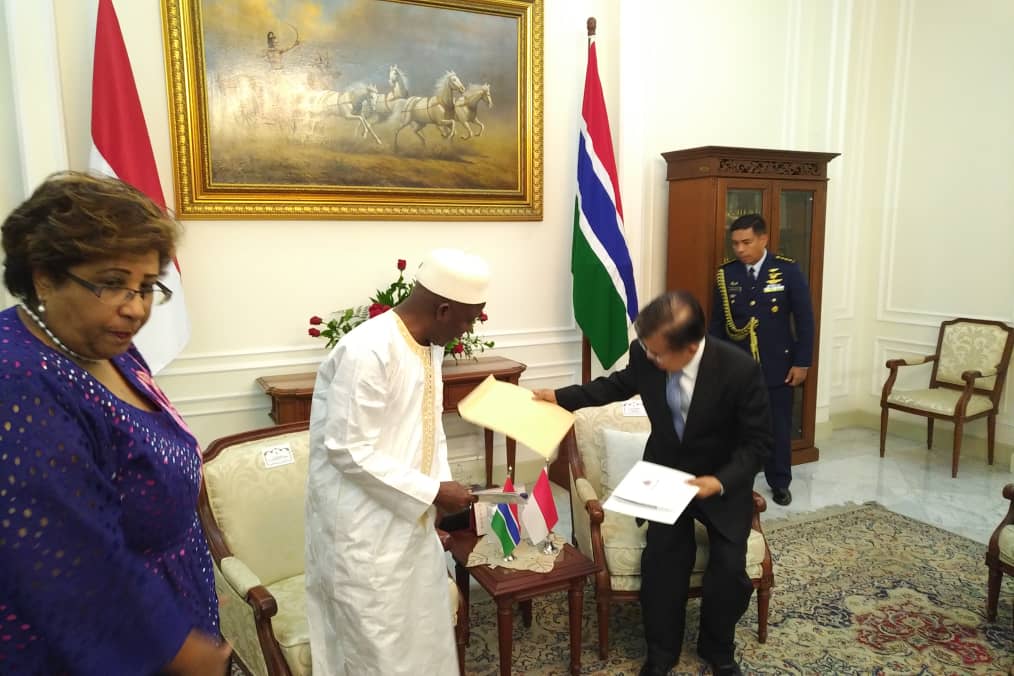 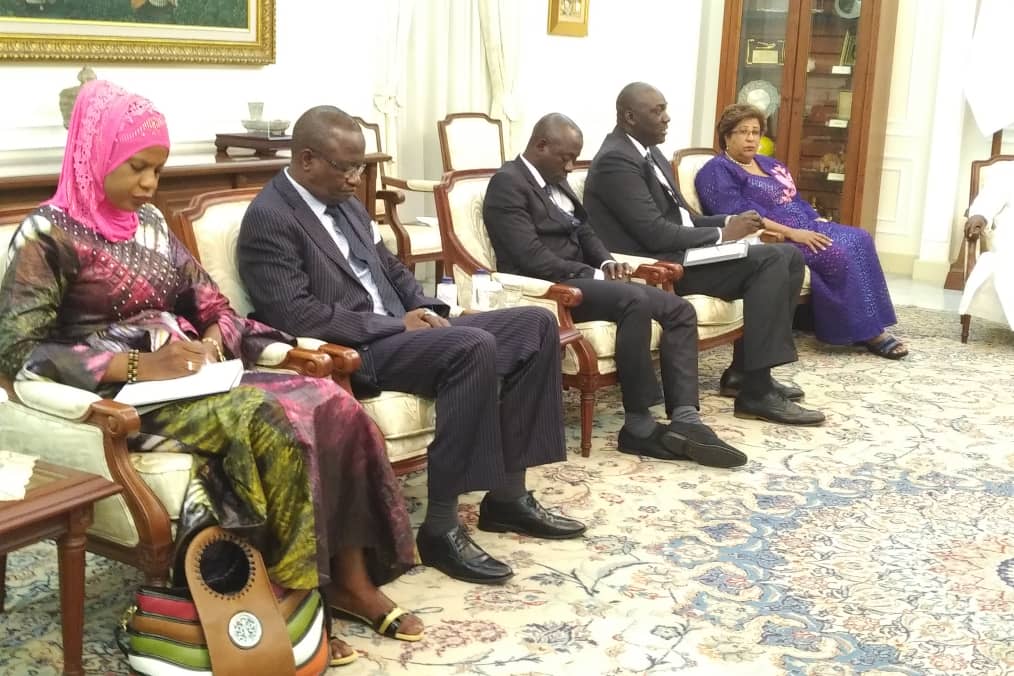 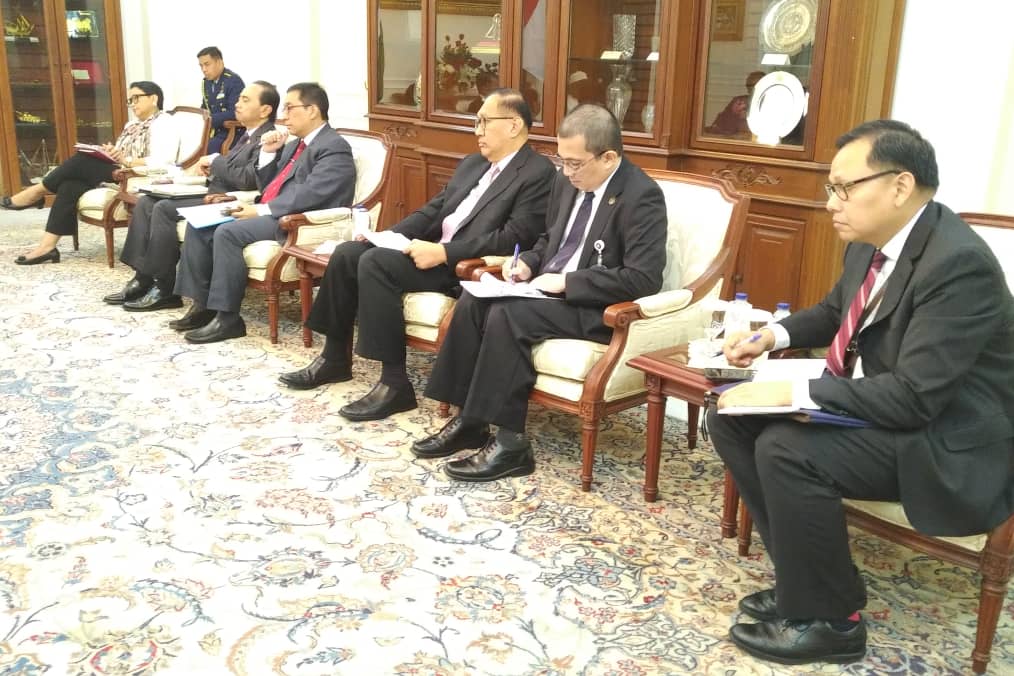 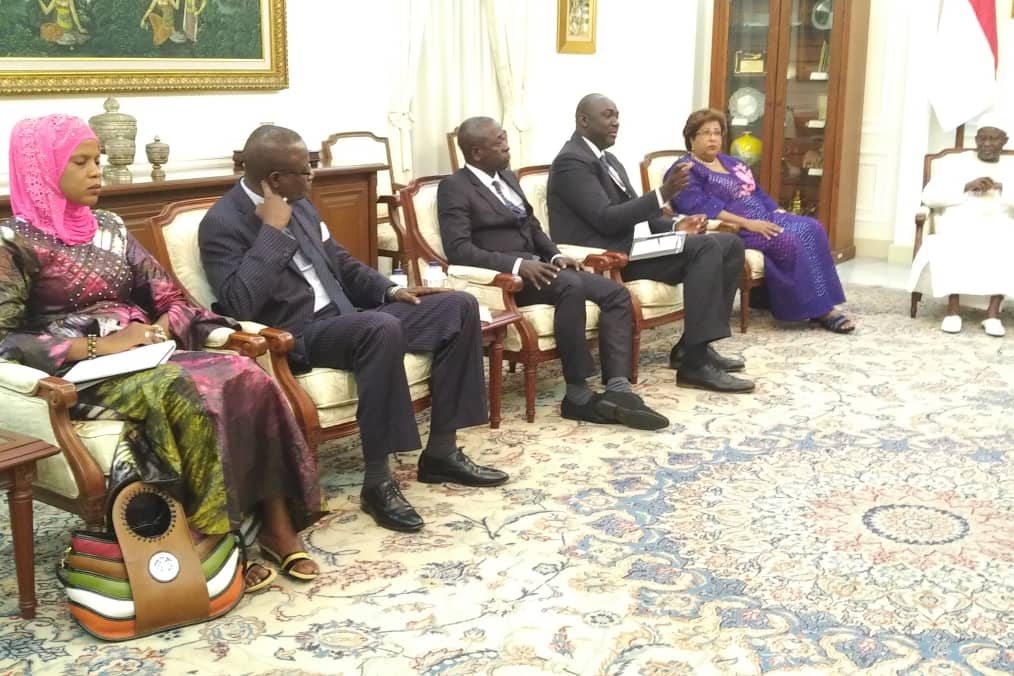 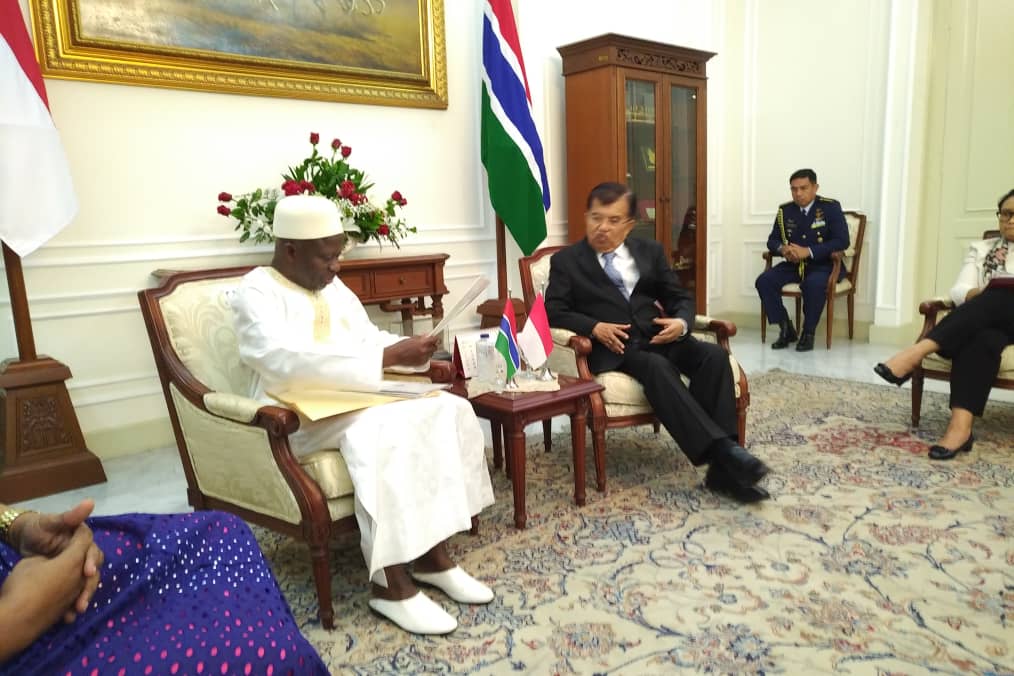 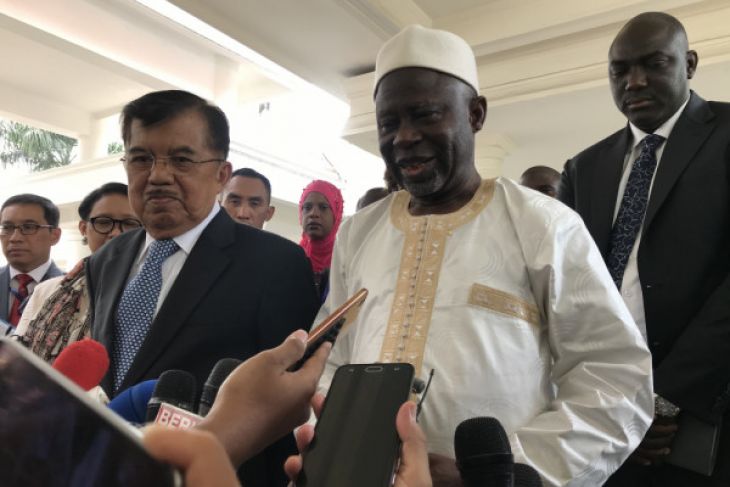